Ian McEwan is regarded as one of the greatest British and world authors of the 20th century.  His characters struggle for the right to fulfill themselves and put their ideas into action, as well as for the right to an independent existence in a changing post-World War II Europe. His protagonists experience personal and social upheavals − crises that shatter not only their private worlds, but the Western world as a whole. McEwan’s protagonists struggle for their right to give personal expression to their ideas, and to live according to those ideas in an environment of political and social turmoil. 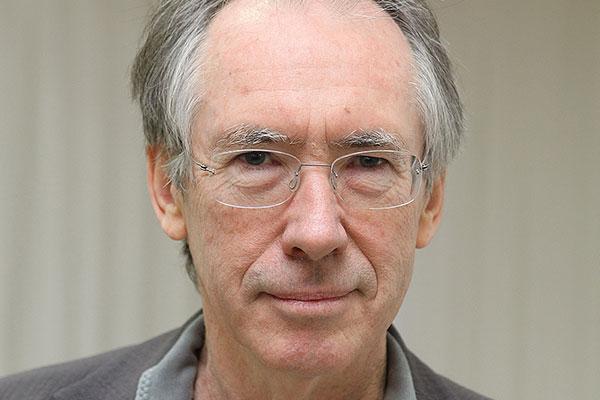